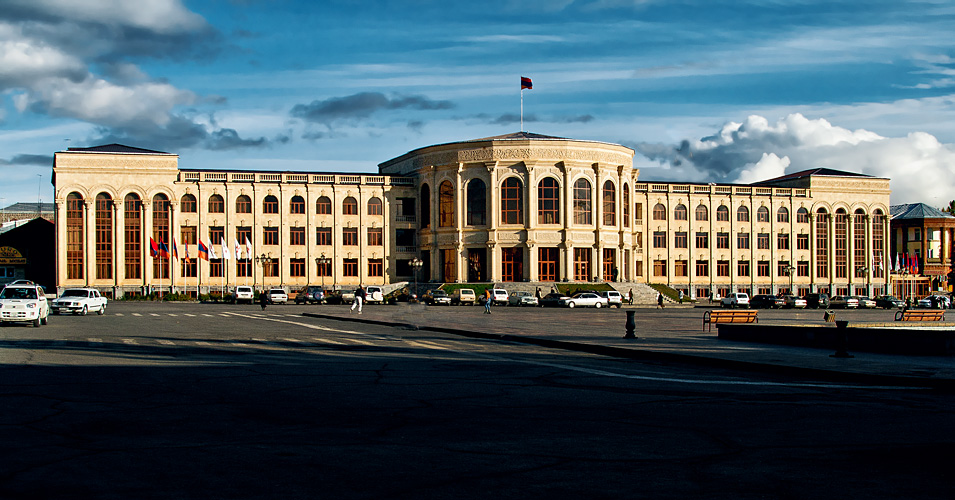 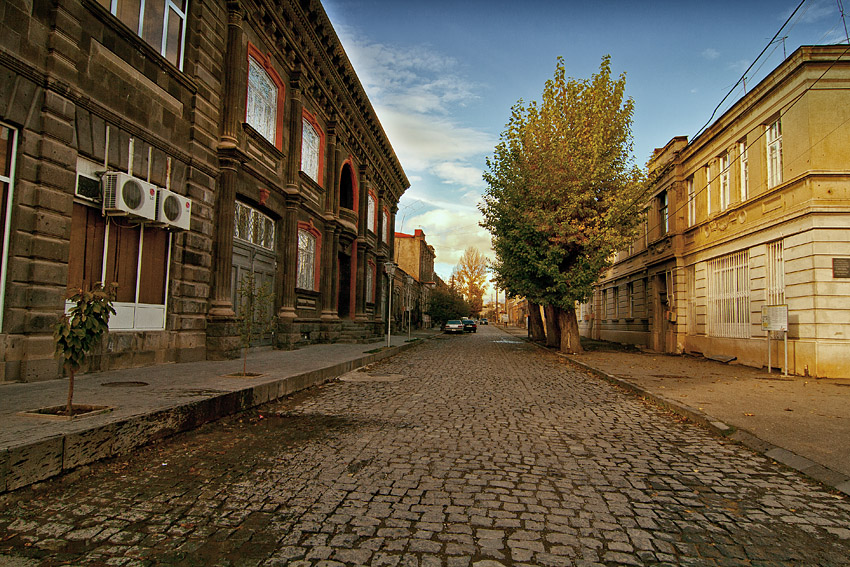 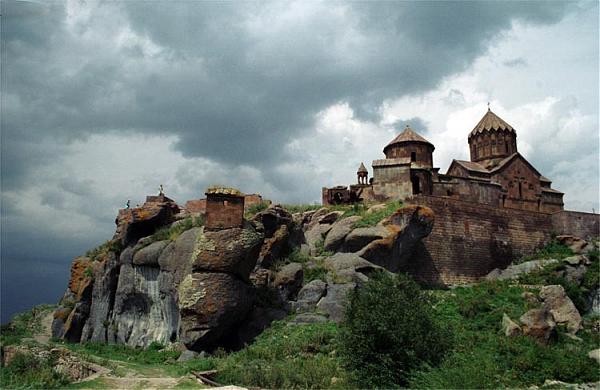 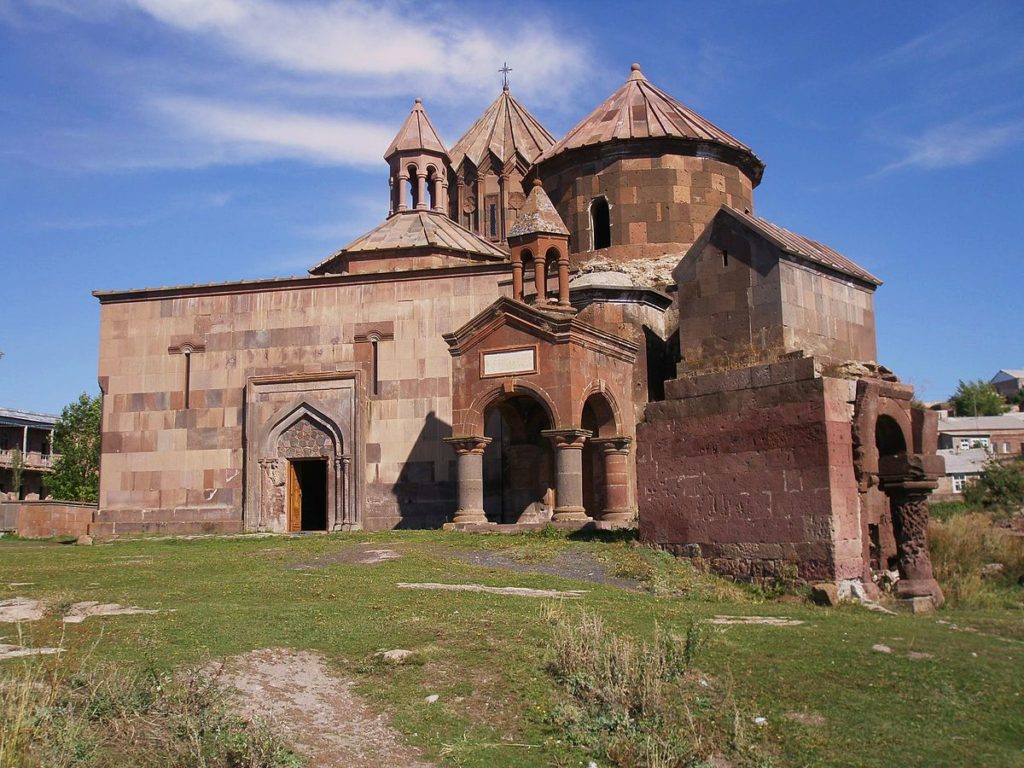 Our todays trip will be started from Harichavank monastery, 7th century Armenian monastery located near the village of Harich.

Harichavank known as one of the most famous monastic centers in Armenia and it was especially renowned for its school and scriptorium. Archaeological excavations of 1966 indicate that Harich was in existence during the 2nd century BC, and was one of the more well known fortress towns in Armenia.

After Harichavank we continue our trip to Gyumri, the second largest city in Armenia and the capital of the Shirak Province in the northwestern part of the country. By the end of the 19th century, when the city was known as Alexandropol, it was one of the largest cities of Russian-ruled Eastern Armenia with a population similar to that of Yerevan. It was renamed to Leninakan during the Soviet period. The city’s population grew above 200,000 prior to the 1988 Spitak earthquake, when it was devastated. As of the 2011 census, the city had a population of 121,976, down from 150,917 reported at the 2001 census.

After excursion we will be back to Yerevan.