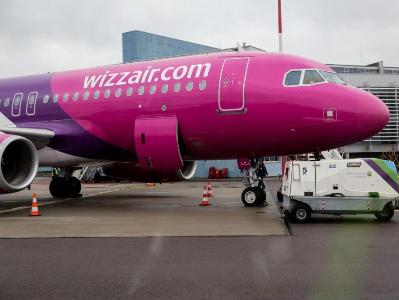 Wizz Air Corporate Communications Manager Andras Rado is giving a press conference in Yerevan on Monday, December 16, which could signal the low-cost airline’s entrance to the Armenian market.

Revazian had said earlier that the Hungarian budget carrier is considering flights to Armenia.

Ryanair Chief Commercial Officer David O’Brien revealed in mid-October that the Irish airlines will be flying from Yerevan to Rome and Milan starting from January 2020, to Berlin starting from spring 2020. The company will also be offering flights from the northern Armenian town of Gyumri to Memmingen from summer 2020.

Revazian has recently teased 2-3 new destinations that Ryanair will be flying from Armenia in addition to the four routes the carrier announced in October. 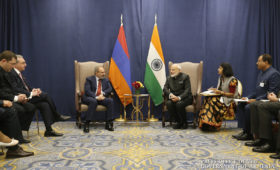 VISA REGIME BETWEEN ARMENIA AND INDIA